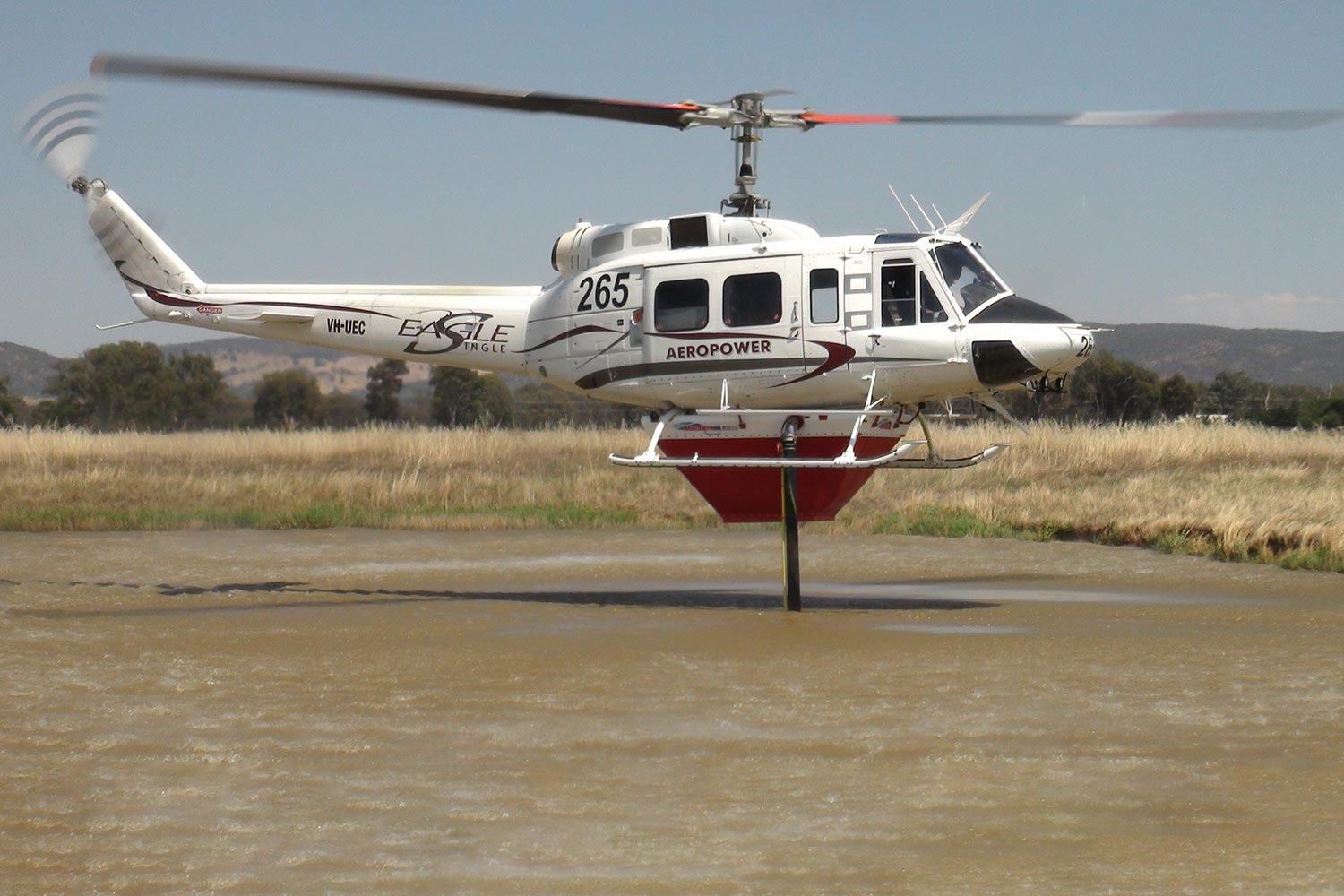 CEO and Chief Engineer, Jason Schellaars is himself a Helicopter Fire Fighting Pilot supported by an expert team who ensure consistent high standards of Innovation, design and manufacture.

As a commercial pilot and engineer by trade, Jason identified the need for a user friendly, easy to install, all-in-one plug and play fire suppression unit for use in the helicopter industry.

With well over a decade of research, design and development Helitak has developed an efficient, compact, reliable and cost-effective unit known as the Helitak Fire Tank. Helitak have also expanded our product line to include a range of high volume Hover Pumps and a Microprocessor Controller Unit and Mapping system.

Helitak has been operating since 2006 and the first commercial Helitak Fire Tank was exported to the United States of America and the product was officially launched at the HIA Heli Expo in 2007. The Helitak Fire Tank was also featured on the Australian Broadcasting Corporations New Inventors in 2009. The tank design was the winner and also collected the people’s choice award.

Several other products relating to the firefighting industry have since been manufactured for the Global market.

Recently the first Sikorsky Blackhawk UH60 FT4500 (4500lts, 1168Gal) tank filled via the Helitak HP6000 Hover Pump delivering 6000lts /1585Gal per minute was installed and flight tested in America leading the first sales of this innovative product to the US market.